Despite having a large percentage of indigenous people, Peru is losing it’s cultural heritage, fast. Over the past few decades, Peru has steadily lost 37 native languages, out of an initial 84.

However, all is not lost. Enabling people to protect the forests they have lived in and relied on for generations will help them maintain their culture and traditions as they see fit. There is a global and growing movement to preserve native heritage, which can even be seen in the UK with the resurrection of Cornish and the expansion of Welsh.

The Peruvian government now publish educational materials in many indigenous languages. There is an Asháninka curriculum so communities can teach their children in their mother tongue. 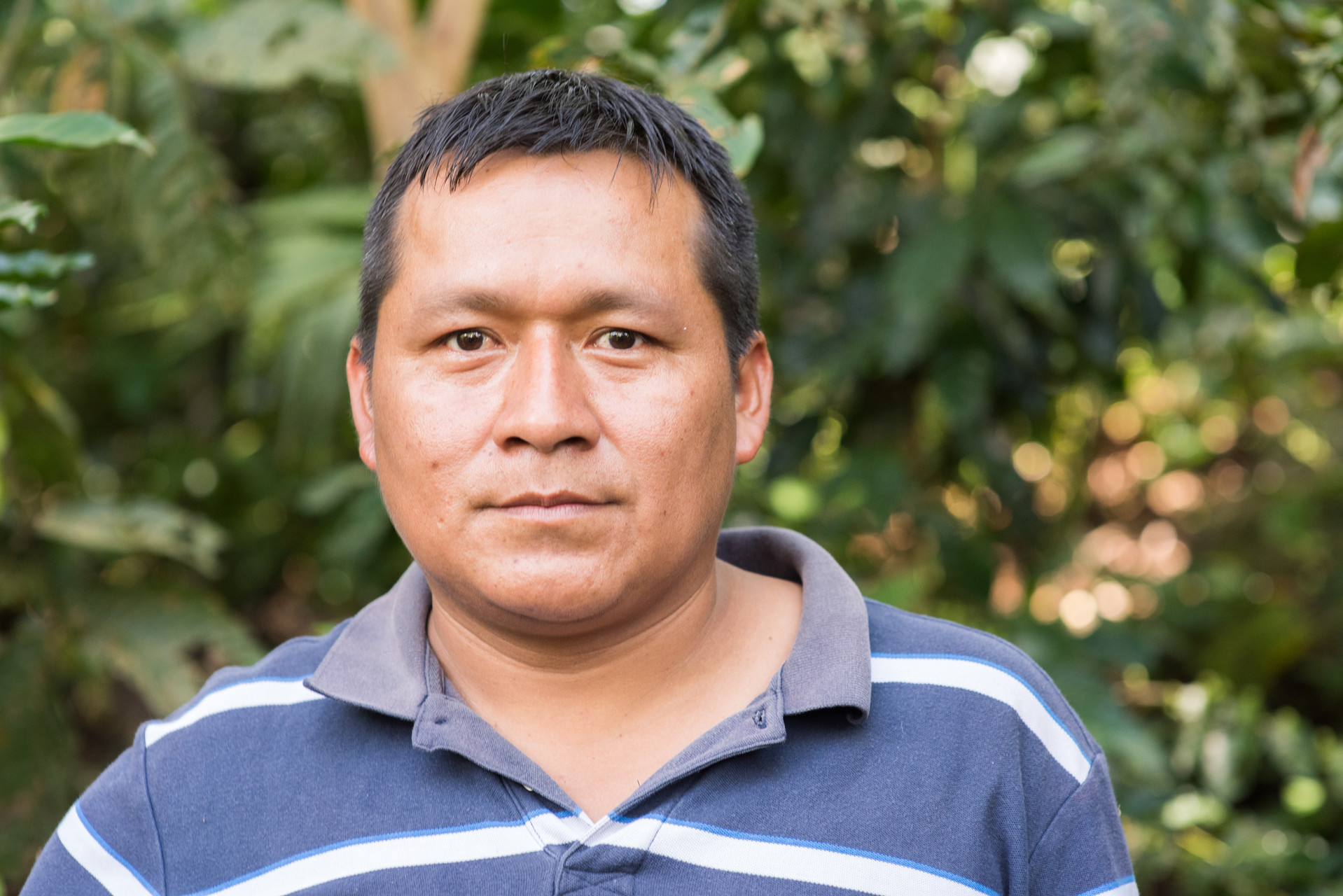 Meet Saul, Cool Earth’s coffee Technician and vehement protector of his Asháninka heritage. As a young adult he moved to Lima where he was bullied for being Asháninka, however he stood proudly and defied his tormentors by wearing cushmas more. Saul’s home village lost their knowledge of Ashaninkan 50 years ago when an American mining company told his parent’s generation it was a dead language. Now Saul, a chief cultural campaigner, hires a teacher so his children can learn Asháninka and be proud of their heritage.