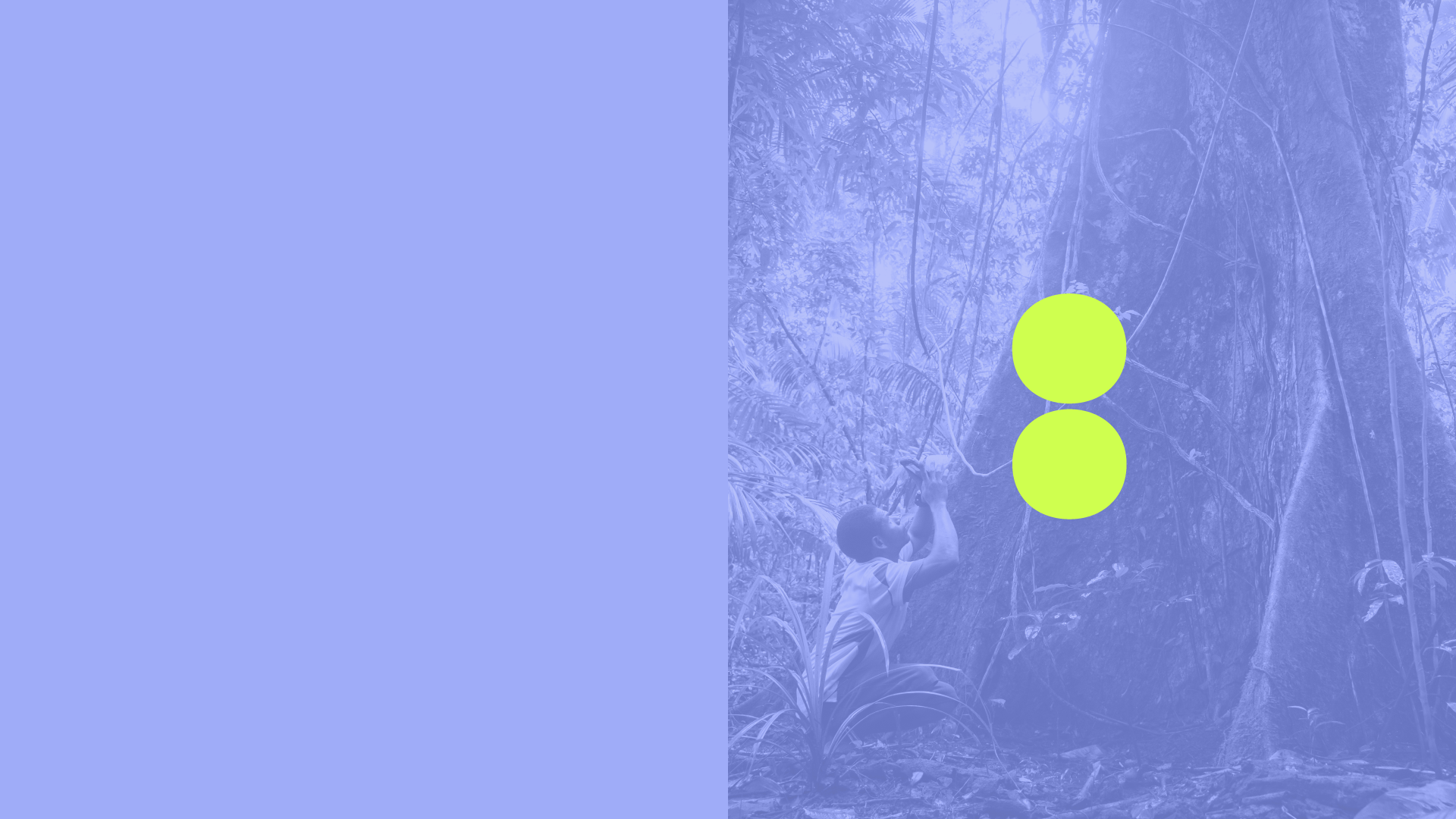 Your donations, support, and shares mean the world to us every day of the year. But this month, you can double the difference you make. Whilst the climate clock ticks, we’re taking action. Today on 1 December we launched our… 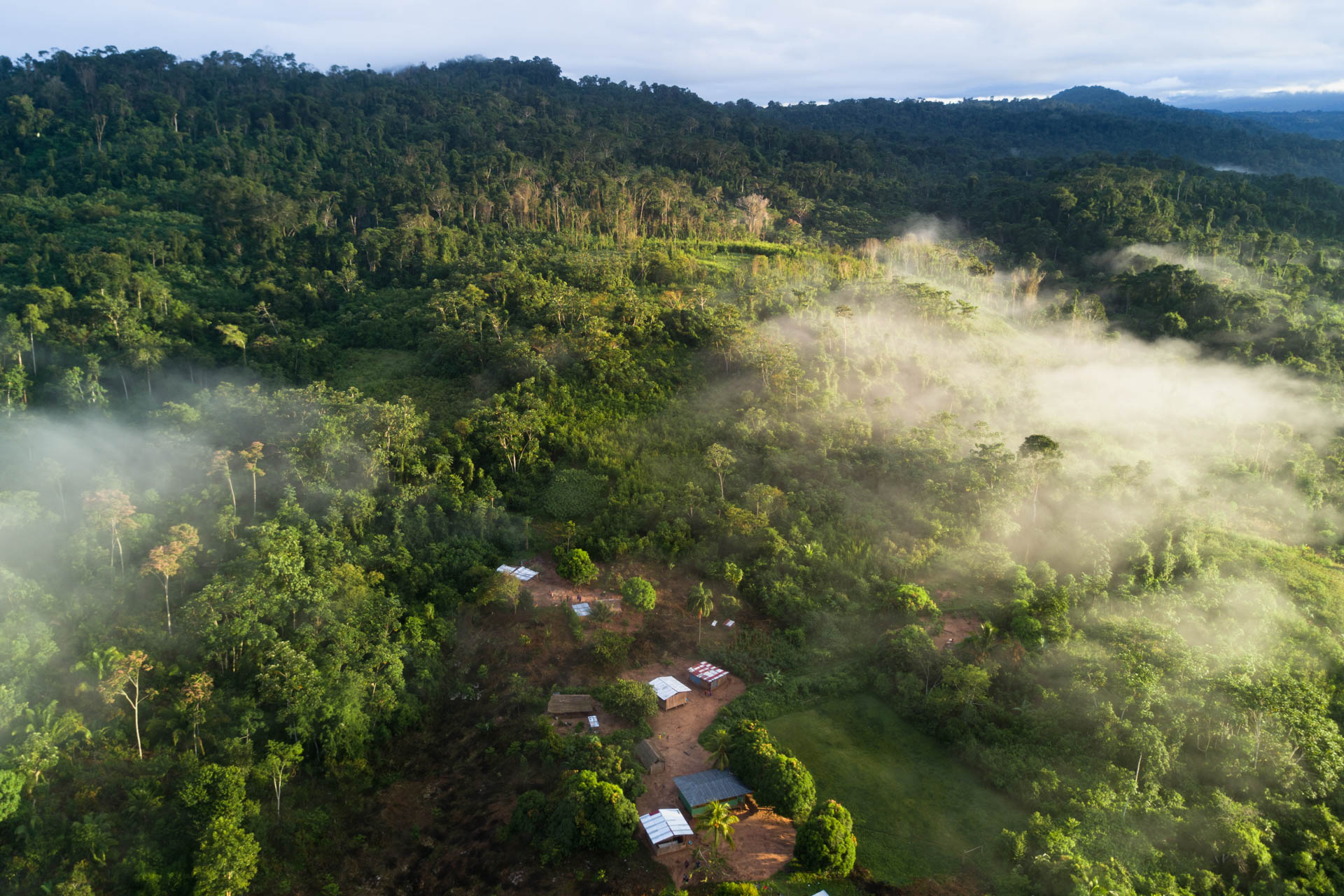 As COP26 draws to a close, our Director Matthew Owen answers the questioned you asked us, and explains why we remain optimistic even when pledges look to fall short. 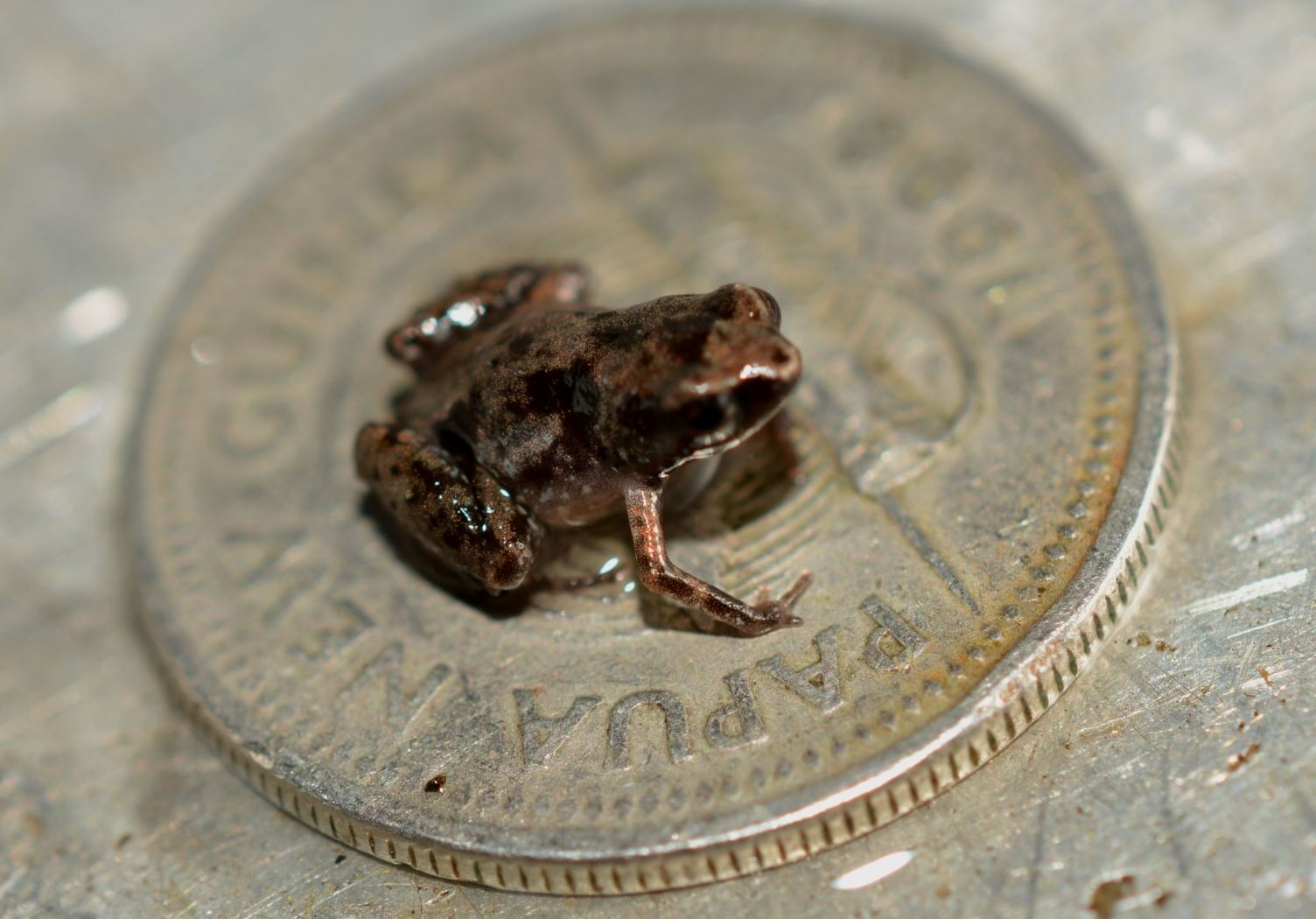 Small find, big news. At around 7mm in length, this tiny forest-dwelling frog no bigger than a housefly has been confirmed to be living in the rainforests of Wabumari, Milne Bay by Dr Chris Dahl, working with consultant Kenneth Pomoh… 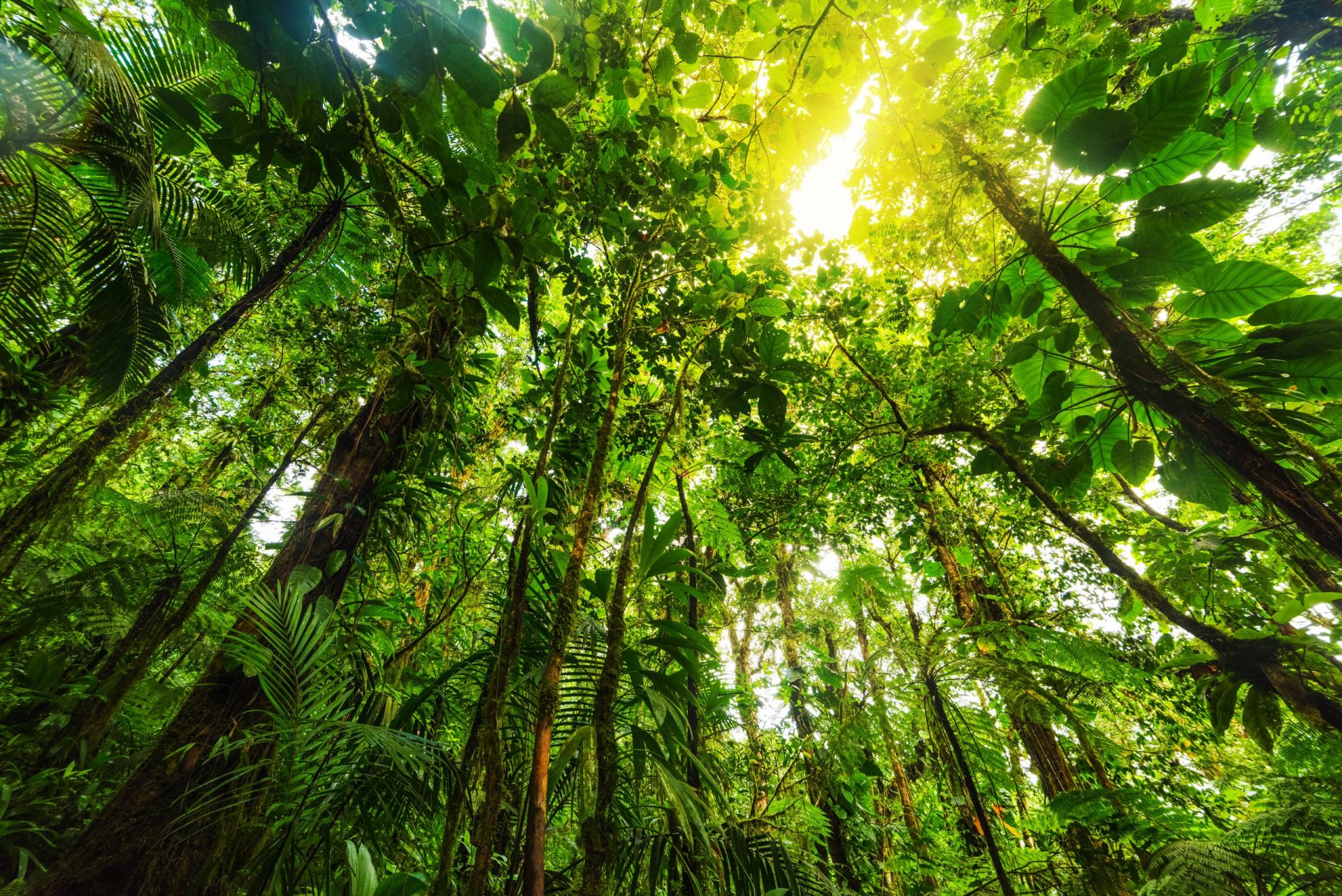 Here at Cool Earth, we are lucky. We see incredible work happening in rainforests around the world, every day. Climate action by people living in rainforest that benefits not just themselves; but the entire planet, all people, and our future. 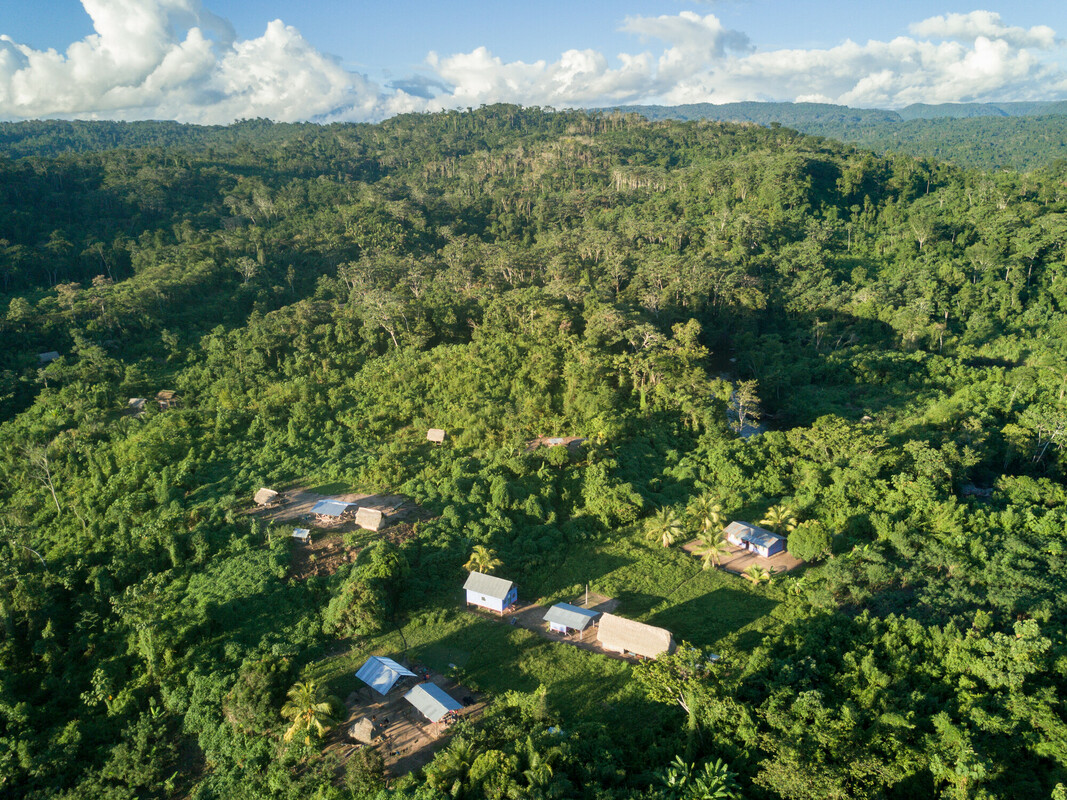 Cool Earth has issued a statement in response to a landmark deforestation pledge announced today at COP26 to halt and reverse deforestation and land degradation by 2030, with £8.75 billion of public funds committed to protect and restore forests, alongside £5.3 billion of private investment. 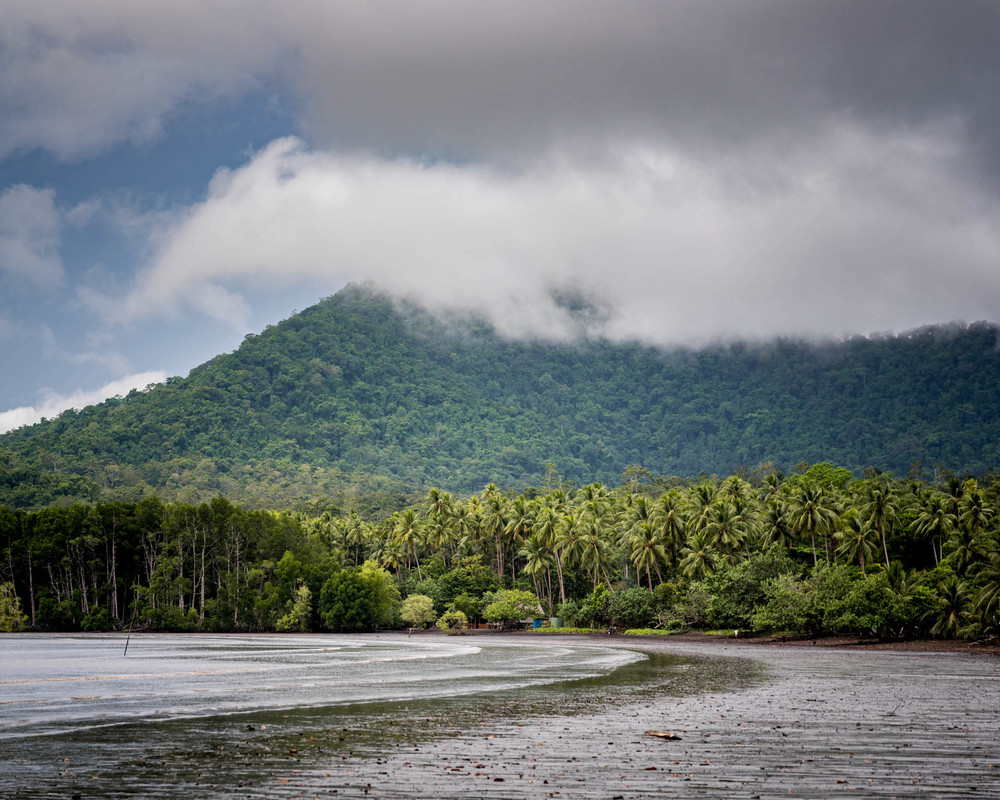 The UK government's latest climate strategy was released last week to a somewhat subdued response. In the run-up to COP26, Deputy Director Dr Hannah Peck takes a deep dive into the report and shares Cool Earth’s take on why these proposals fall short, and how we can all act now to reverse the tide of climate change. 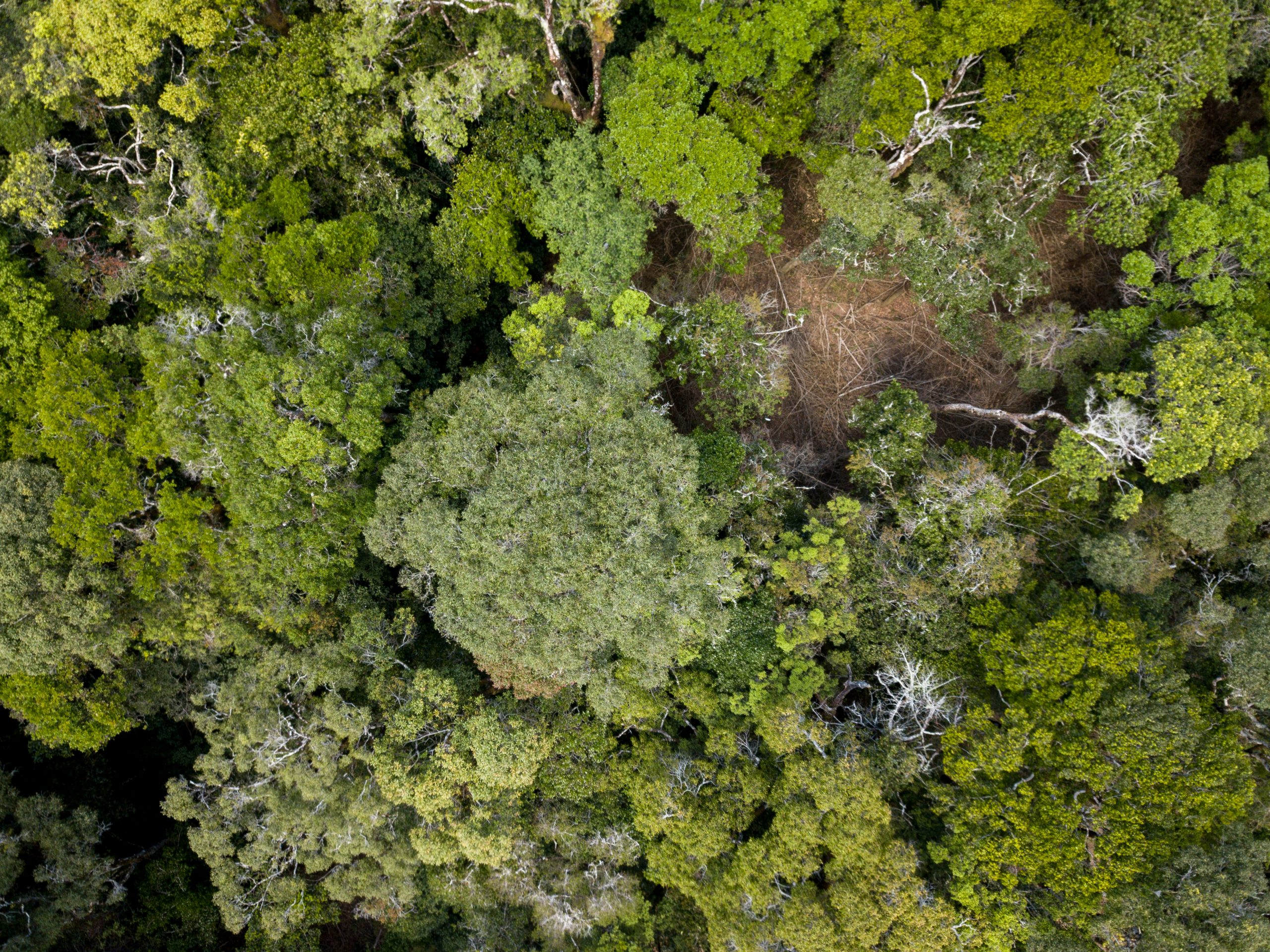 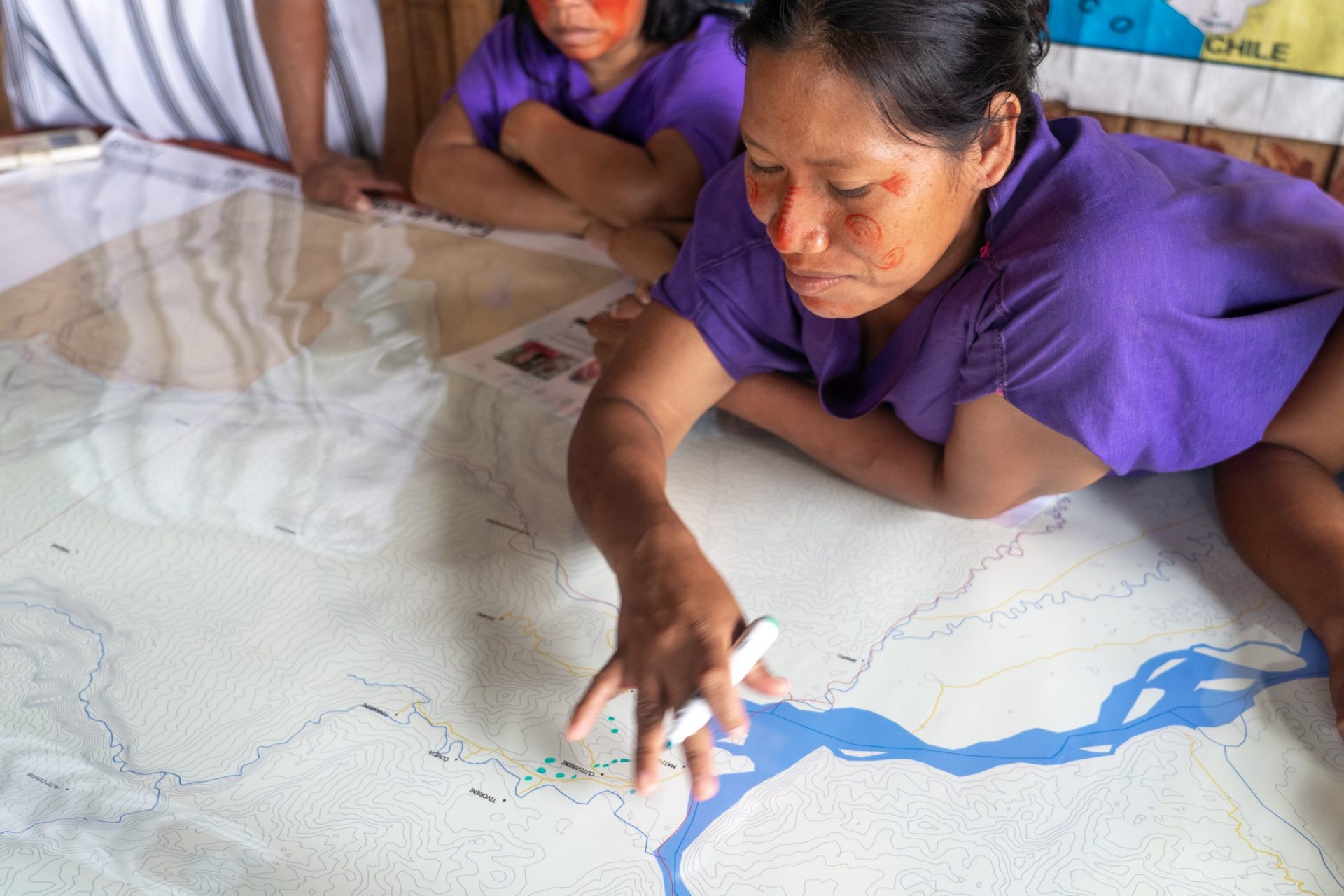 We launched the Rainforest Firefighters campaign in August to raise money for people fighting the most important fire in the world: rainforest fire. 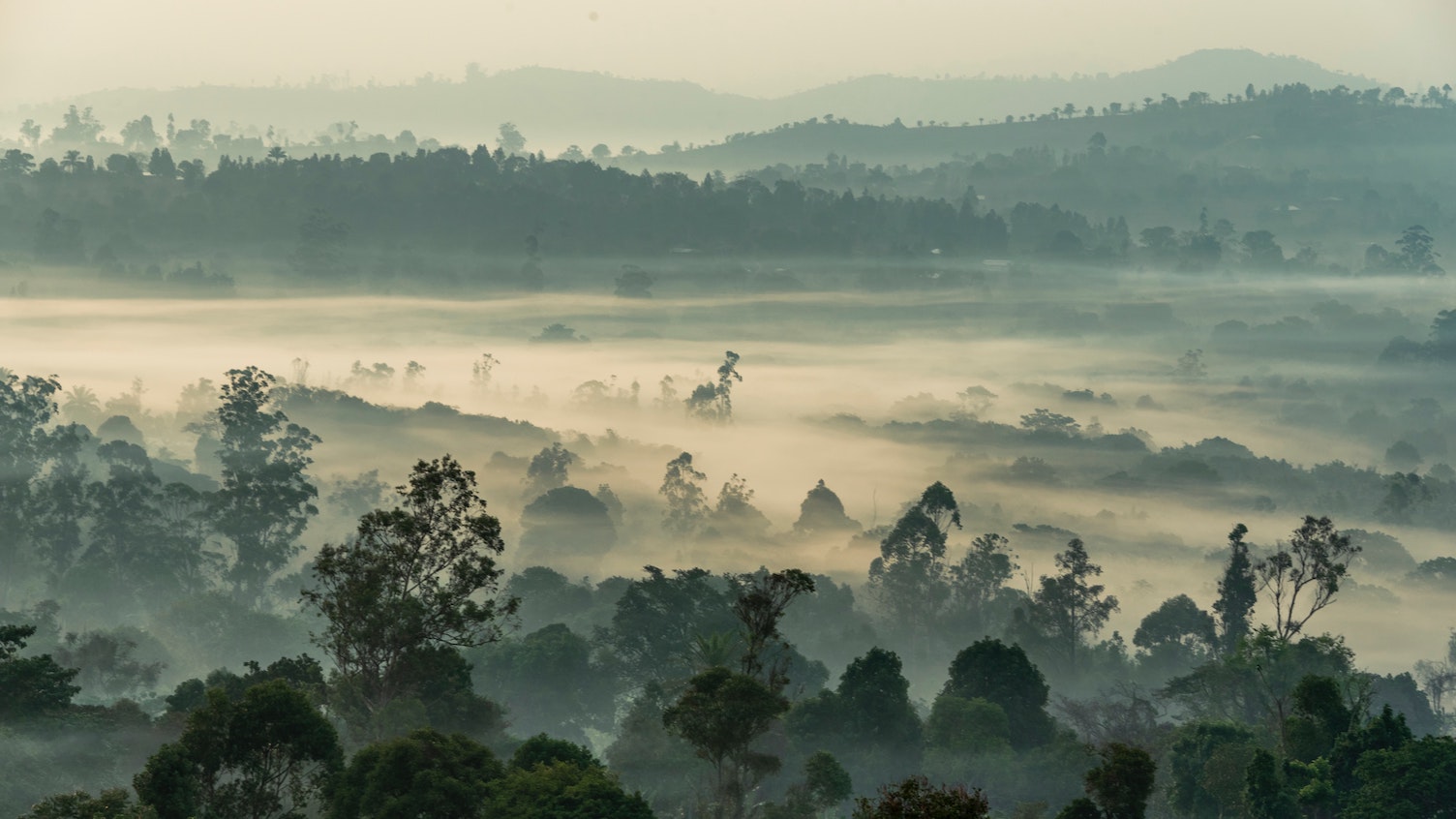 We take light - electricity - for granted. At least those of us living in the Global West do. However, if you stop to think about it, that simple on-off light switch transforms lives. 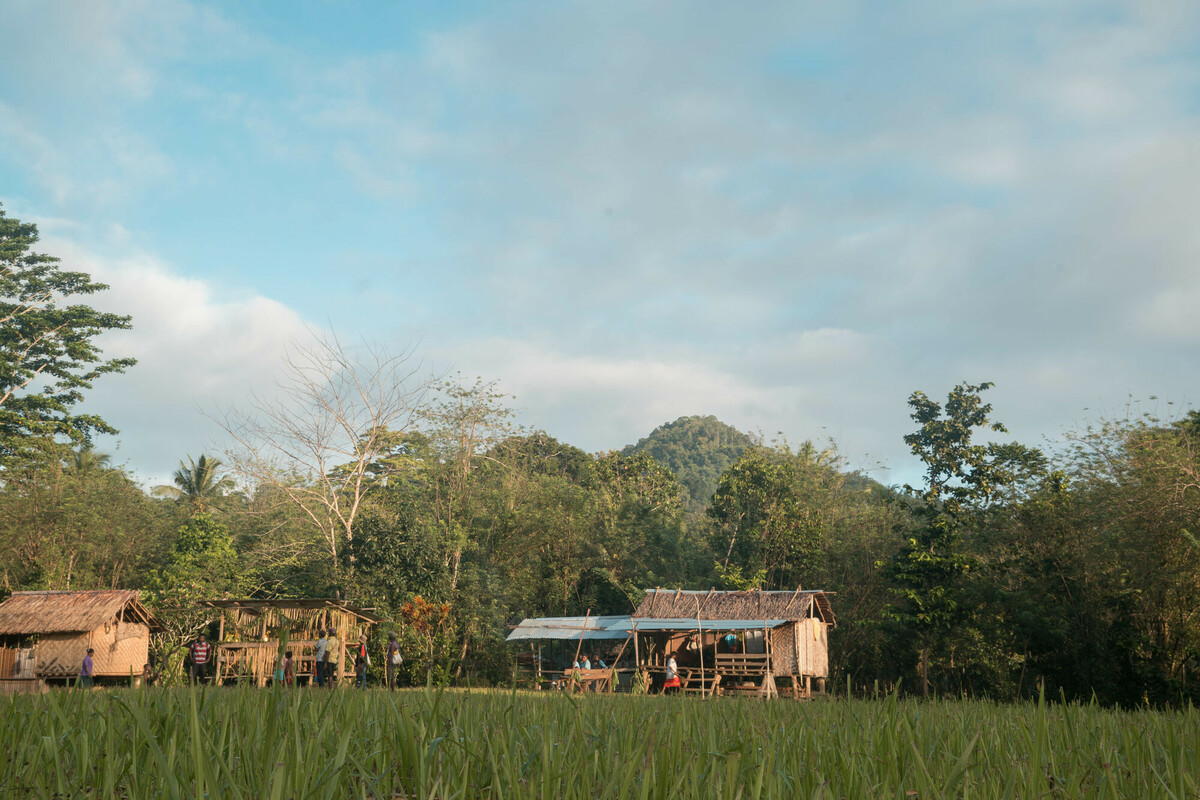 For some, school can be a grind. For people living in Sololo, just getting to school is hard, never mind the studying.