Skip to content
Don't wait for the smoke to clear - take action now.

Floods, droughts and heatwaves are increasing in frequency and severity around the globe. When extreme weather patterns become the norm, it also becomes impossible to ignore the link between weather and climate breakdown.

For many, this is not the new normal.

For years marginalised people have felt the impacts of a rapidly changing climate. In the Amazon, wildfires show no sign of slowing down, making life increasingly difficult and threatening life for indigenous people already on the frontline of the climate crisis.

In the US wildfires continue to cause devastation, and record rainfall has lead to extreme flooding across Europe with people losing their homes and livelihoods.

With a summer of record-breaking temperatures, the climate emergency has hit home for those in the UK.

From climate scientists stating that England is no longer a ‘cold country’ to Cornish rainforests on fire this week, the UK is well and truly feeling the heat of climate breakdown.

“Climate change has already influenced the likelihood of temperature extremes in the UK. The chances of seeing 40C days in the UK could be as much as 10 times more likely in the current climate than under a natural climate unaffected by human influence.” Dr Nikos Christidis, Climate Attribution Scientist, Met Office. 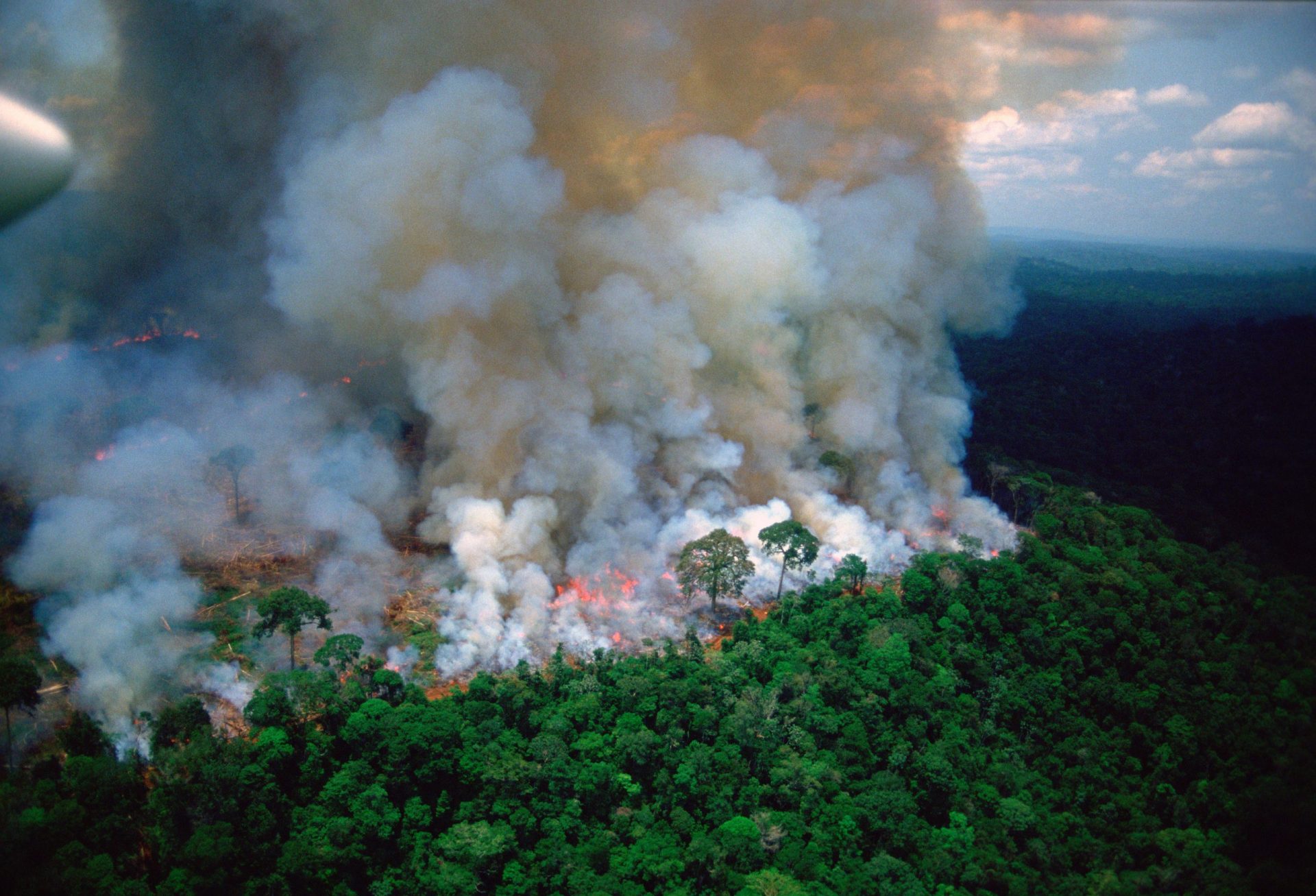 As those in power are failing to act and with little time left, our best option is to protect rainforests, for those living there, and for our global community.

Our work focuses on the very best weather-influencing, carbon-capturing, life-sustaining environments on our planet, otherwise known as rainforests.

Extreme weather is becoming more frequent and is rapidly increasing in severity – but how are rainforests connected to extreme heat in England, and how can they help?

But when deforestation and degradation happen in rainforest, it emits carbon dioxide that would otherwise be stored in trees, contributing to rising temperatures and extreme weather events we see here in the UK and worldwide.

It’s not just carbon loss from trees that is adding to global temperature rise. Large-scale deforestation has other impacts on local climates. Without the shade of tree canopies and evapotranspiration (the natural production of water from leaves), the air dries and disrupts water cycles, changing weather patterns locally which can go on to change the climate in that continent and ultimately, elsewhere on the planet. [3]Wolosin & Harris, World Resources Institute 2018

Protecting rainforest is the key

If the rainforest we have left is kept healthy by halting deforestation, it can continue to play a vital part in absorbing carbon from the atmosphere.

Keeping rainforest healthy doesn’t only benefit those living there; it has positive knock-on effects that balance our global weather systems, and help cool our planet for all life on Earth. 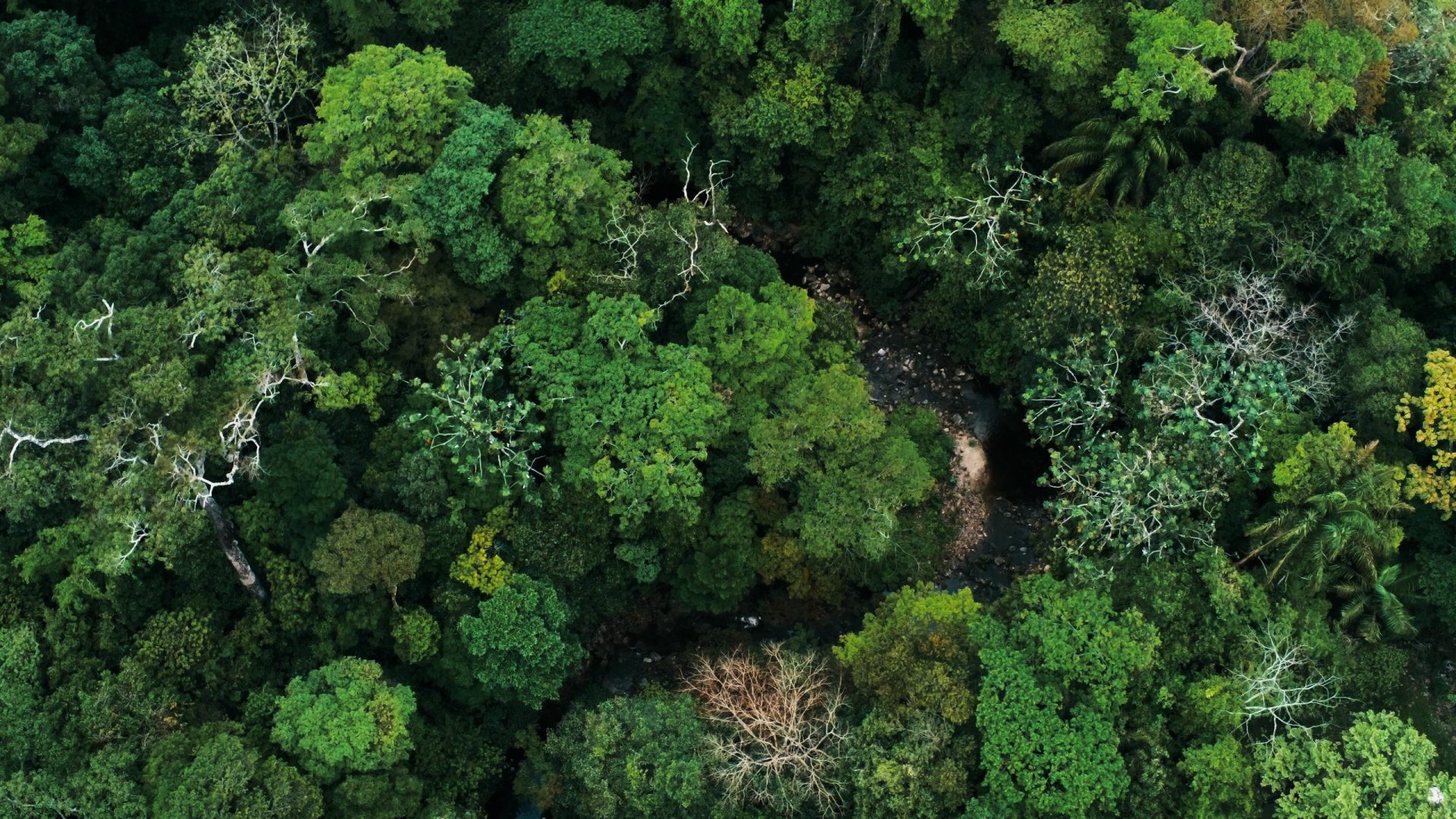