To purchase carbon credits with the suggestion that fossil fuel emissions are somehow offset is making the climate crisis worse.

It’s a distraction that benefits business as usual and continues to marginalise people who rely on the rainforest for survival.

Certificates sold by carbon standards as “carbon offsets” are, in most cases, financial frauds. Research that showed Verra, the world’s largest carbon certificate printer, to be selling offsets that do not represent carbon reductions is the latest evidence of forests being used to scam funding earmarked for fighting the climate crisis [1]Revealed: more than 90% of rainforest carbon offsets by biggest provider are worthless, analysis shows. (The Guardian, 2023) .

Cool Earth is a charity that supports people who depend on the rainforest to fight climate change.

At the outset we should make it clear that Cool Earth has never and will never be involved with carbon credits or offsets which we believe are not worth the paper they are printed on and extremely damaging to communities of people throughout the rainforest. And yet we passionately believe saving the rainforest is a critical climate action and should be top of the climate crisis agenda. 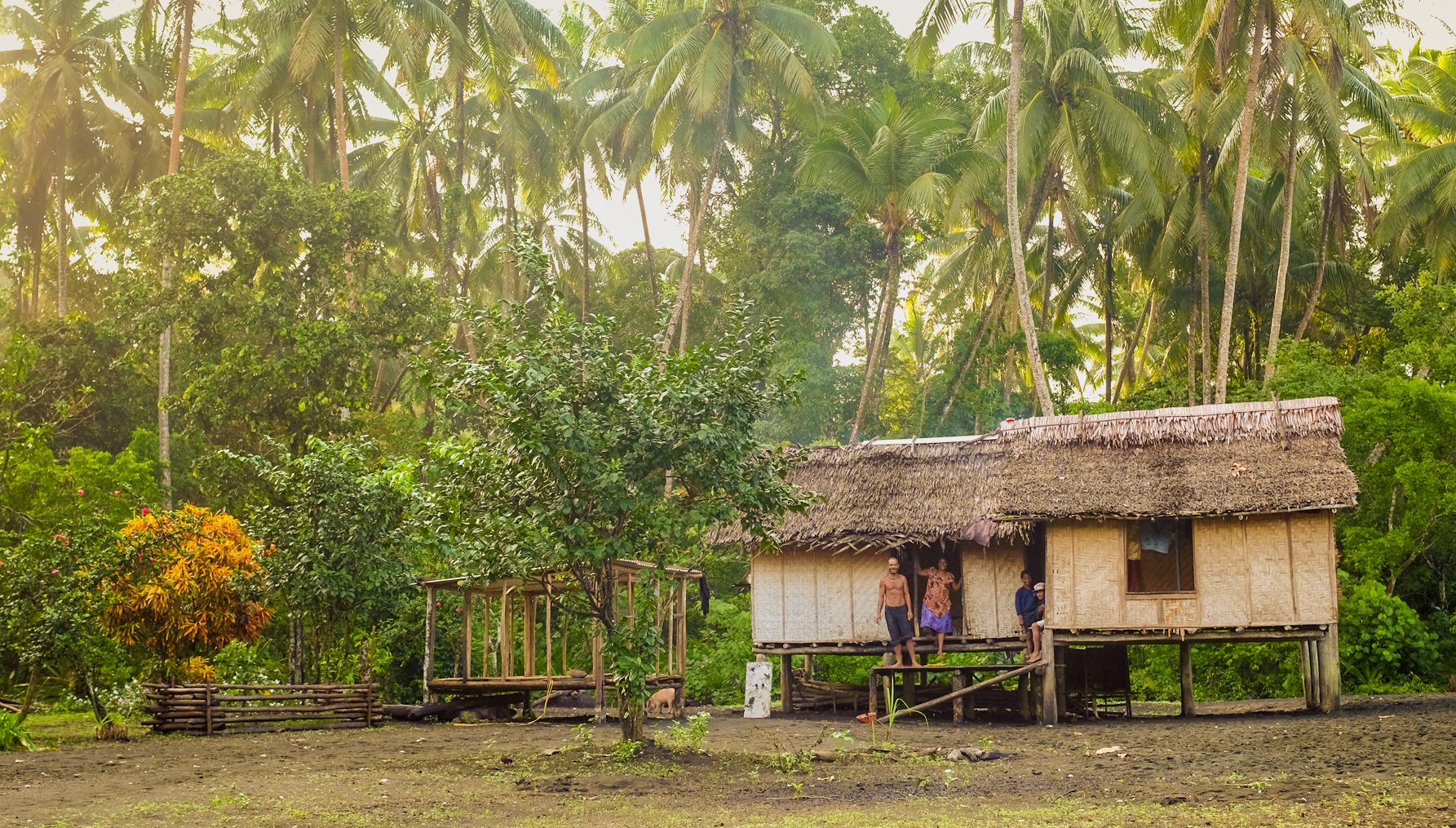 Why do we champion rainforests but will always refuse to sell their carbon super powers?

After all, rainforest destruction generates c. 15% of carbon dioxide emissions that end up in the atmosphere and contribute to deadly heating [2]What is the role of deforestation in climate change and how can ‘Reducing Emissions from Deforestation and Degradation’ (REDD+) help? (Grantham Institute, 2018) . Halting this destruction is so important because it can be done faster than any other climate action – such as turning the tap off on fossil fuels – and because deforestation is also destroying the lives and societies of 476 million [3]The World Bank, 2022 Indigenous peoples who own and live on a quarter of the world’s surface area [4] Disney’s Jungle Cruise: High-emission vacations lead to trouble in a rainforest far, far away (Bloomberg, 2020) [5]Forest Equity: What Indigenous People Want from Carbon Credits (Yale Environment 360, 2022) . The role of rainforest as housing the majority of terrestrial species or generating so much of the world’s oxygen, water and weather are added bonuses.

“Trees, and temporary CO2 sequestration, are not an offset for an essentially permanent transfer of carbon from the lithosphere into the atmosphere.” – Kevin Anderson, professor of energy and climate change at the University of Manchester [6]Greenwashing or a net zero necessity? Climate scientists on carbon offsetting (The Guardian, 2023)

The reason that forest loss creates emissions is because over half of a tree’s mass is carbon (the rest is mostly water) and their dead leaves mean even more carbon can be stored in soils. If you burn down a patch of forest, that carbon ends up in the atmosphere. A tree that has taken a century to sequester CO2 into its trunk and branches and release it back in a matter of hours.

The point at which we disagree with those who produce offset certificates is when the carbon absorption of a tree is regarded as capable of cancelling out the emissions of burnt fossil fuel.

Burning a litre of diesel, petrol or natural gas is a geological act. It involves the transformation of a fossil fuel created many millions years ago into CO2 that will remain in the atmosphere for well over 1,000 years.

We won’t save the rainforest without putting the people who live there at the heart of everything.

Trees are terrific carbon stores. To plant one or protect one today and issue a certificate guaranteeing that it will be storing carbon in a millennium is, nonetheless, absurd.

Given the majority of money from forest offsets goes to the self-appointed standard setters, accreditors and marketeers, they are also defrauding Indigenous communities who are the only people with a long term track record of keeping forest standing.

Protecting rainforest is a critical climate action. The best way we can take it is by making unconditional grants to people and communities who do just that.