Cool Earth were presented with the Environment and Conservation category award at last week’s Charity Awards in London.

The Awards identify, recognise and reward organisations doing exceptional work in all areas of charitable activity.

Now in its 16th year, The Charity Awards are judged by a respected panel of voluntary sector heavyweights, each of them leaders in their own fields with years of experience of leading and managing civil society organisations.

“Winning such a big award is a huge vote of confidence in the Cool Earth approach and the entire team, from Peru to Penryn. It shows that local people and a smart idea can achieve more than any government.”

We were nominated for the award for our Asháninka project, which initially aimed to protect 5,000 acres of Amazonian rainforest. It’s already protected 137,000 acres, and many other local villages have joined the project, creating a shield that makes a further 1.4m acres of forest inaccessible to loggers. The project has supported 2,900 people over an area of 621km2.  Within that area incomes have risen by 70 per cent. 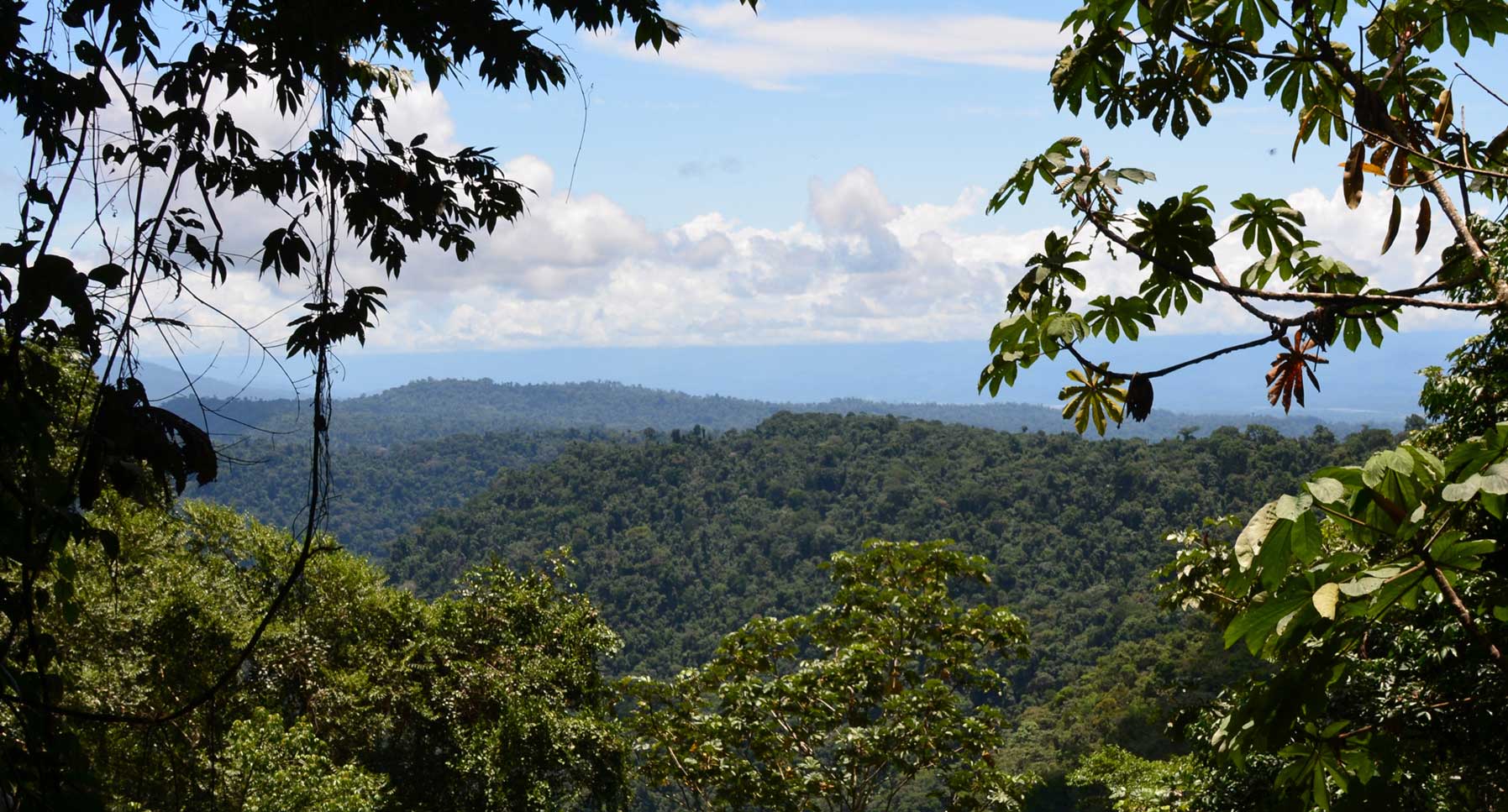 Since Cool Earth was founded in 2007, over 500,000 acres of rainforest worldwide has been saved millions more have been shielded.  Some 35,500 indigenous people have been supported.

Tania Mason, Group Editor at Civil Society Media who organised the awards said  “The work carried out by Cool Earth, our environment and conservation winner, is really quite exceptional. The team at Cool Earth should be very proud of themselves and we only hope that this accolade propels them on to even bigger and better things. Congratulations to everyone involved.”

We’ve got ambitious plans to build on the success of this project. Click here to find out more about what we do.

“This is a massive achievement for such a young charity and I’m proud to be part of something built entirely on the commitment and hard work of the indigenous communities we partner with. I don’t think it will be a surprise to any of our supporters that Cool Earth is judged the best in the business. ”

Johan Eliasch, Co-founder of Cool Earth and Chairman and CEO of Head N.V.

Cool Earth Deforestation Forecasting: What if? What if; the start of all great breakthroughs and the question that propels humanity forward. From sliced bread to the… September 24, 2019
Climate Change

Cool Earth’s SDG Fund “The SDGs are a framework to integrate people and planet. It’s the first time we have that. The rainforests are… May 31, 2019
Cool Earth