Skip to content
The sun rises over the Congo rainforest.

“I used to get sick carrying wood every day. But now, as I go once per week, I feel more peaceful.” – Geneveve, Lubutu partnership.

The vast majority of deforestation in the Congo rainforest is on a small scale, caused by subsistence farming and fuelwood collection. After years of conflict, the area is cripplingly poor, and families often have no choice but to rely on forest lands for food and fuel. Slash and burn is commonly used for clearing forest.

Civil war displaced millions from the rainforest in the Democratic Republic of the Congo. Whilst it’s still a very dangerous country, some families have now been able to return home. The movement of populations is putting added pressure on the forest.

Thanks to our supporters, in the past year Lubutu has tackled the fuelwood problem head-on. By installing energy-efficient stoves, the community has managed to reduce the amount of wood they need to collect by 56%. Not only that, the new stoves are cleaner and healthier. 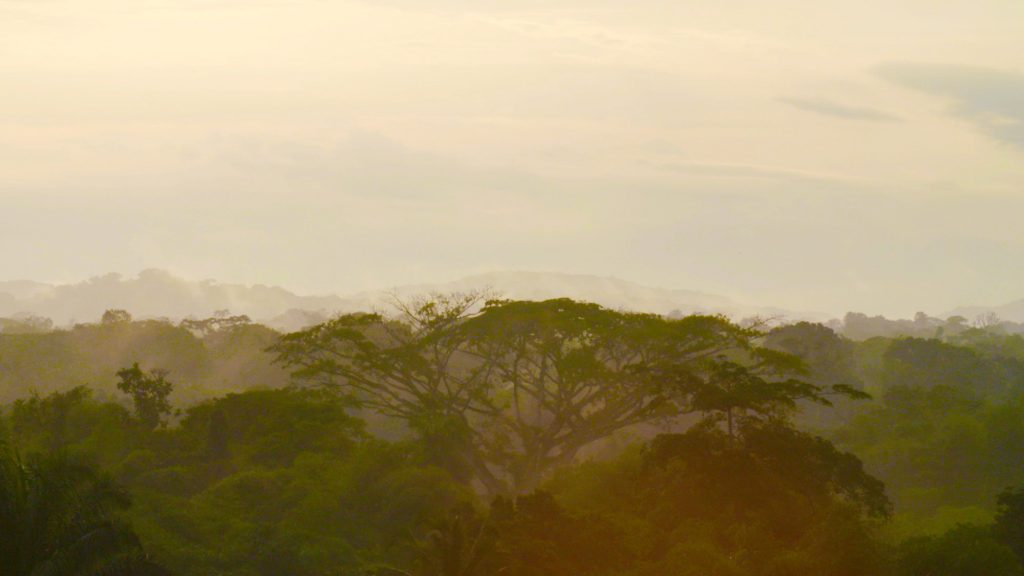 Now it’s time to focus on food. Cool Earth is working alongside local people in Lubutu to find ways to grow crops that are environmentally, economically and socially sustainable. Cool Earth is lucky enough to be working in Lubutu with a smart team from Flora and Fauna International, who have decades of experience working with communities in the Congo. They have organised a series of workshops where growers will meet buyers from local markets.

Together, they’ll go through an analysis process to work out which products have the highest demand and value to sell. Better understanding of markets means community members will be able to grow more of the crops that matter. Just like in Cool Earth’s partnerships in Peru, the first step is identifying which non-timber products the community can grow without damaging the forest. In Lubutu, strong contenders are manioc, caterpillars, mushrooms and rice. Other possible sustainable forest products are honey, wild African plum, chilli, vanilla, shea butter and coffee. 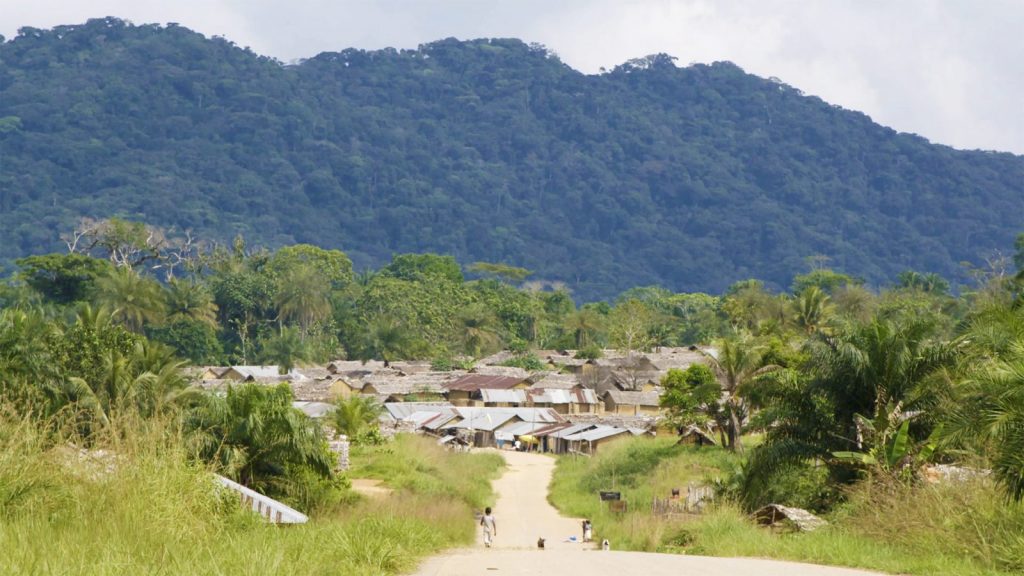 With Cool Earth and FFI’s support, the community is hoping to grow these super crops using sustainable agricultural practices like shade-growing and intercropping, so the families in Lubutu can be financially strong, without damaging their greatest asset, the forest.