Lula’s narrow victory against Bolsonaro brings new hope for Brazil’s indigenous populations and the protection of the country’s vast rainforests.

At the end of 2022, Luiz Inácio Lula da Silva, an outspoken supporter of environmental and indigenous rights, won the presidential campaign in Brazil, narrowly beating former president Jair Bolsonaro. Bolsonaro’s time in office was marked by a record number of invasions into indigenous lands, as well as increased rates of deforestation, correlative to his public disregard for the environment and indigenous peoples in general. 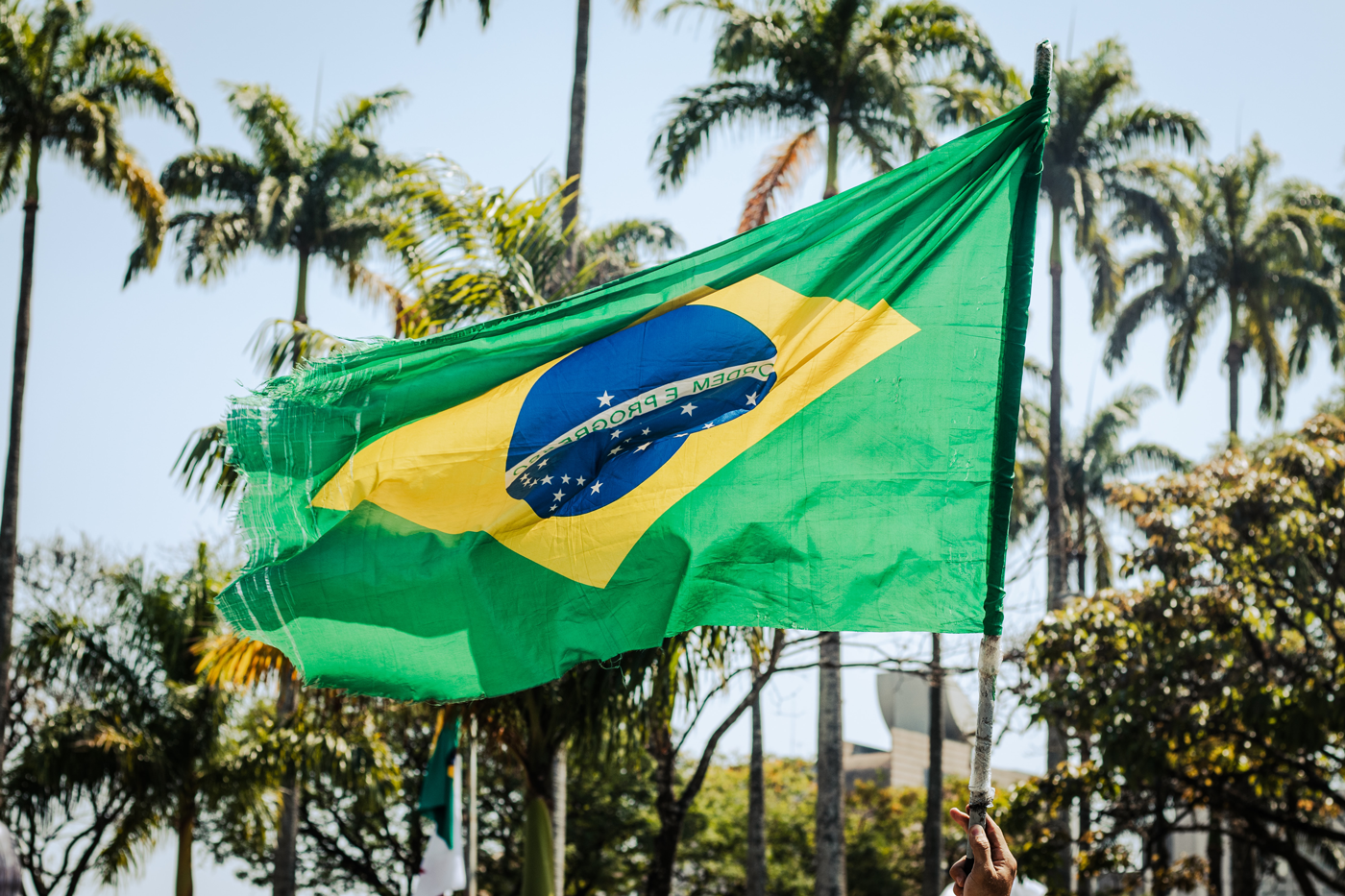 So what does Lula’s presidency mean for the environmental future of Brazil, and its large indigenous population?

One of Lula’s top priorities will be to rebuild the National Indian Foundation, FUNAI, a governmental body that establishes policies relating to indigenous peoples. Bolsonaro made a point of dismantling and weakening environmental and indigenous agencies, and FUNAI was no exception. During the Bolsonaro administration, FUNAI employees entrusted to shed light on crimes against indigenous communities and their supporters, and who had dedicated years of service to the organisation, were replaced by people with no previous background knowledge or experience [1]The Future of Funai (Part 1): Brazil’s indigenous protectors denounce the dismantling of their institution during Bolsonaro government. Brazil Reports (2022) . Furthermore, for every 10 jobs within FUNAI, only four roles are currently filled [2]Bolsonaro government bars public tenders and Funai reaches the lowest number of employees since 2008. UOL (2022) . This ‘restructuring’ severely impacts FUNAI’s ability to investigate abuses against indigenous peoples.

FUNAI also plays a crucial role in demarking indigenous lands, a process that involves investigating land claims to be sent to the Justice Ministry for approval. If approved, that land is physically demarcated and entry into the territory is prohibited, with FUNAI then responsible for protecting the area [3]The Future of Funai (Part 1): Brazil’s indigenous protectors denounce the dismantling of their institution during Bolsonaro government. Brazil Reports (2022) . Bolsonaro’s government failed to demarcate a single piece of indigenous land during his time as president, a horrifying first in Brazil’s political history.

Guaranteeing that indigenous peoples are at the forefront of decision making, especially when those processes directly involve their rights and their land [4]Brazil’s Indigenous Peoples See Hope in Lula’s Victory. CCOGA (2022) . This will be a welcomed change from the current head of FUNAI, Federal Police Commanding Officer Marcelo Augusto Xavier, who is supported by Congress members representing big landowners [5]Agenda 2023: For indigenous leaders, Lula must focus on demarcating lands, strengthening FUNAI, and evicting encroachers. Reporter Brazil (2022) .

However, there is likely to be a lot of opposition to Lula’s fight to protect indigenous rights and end deforestation.

More than half of the states that make up the Amazon rainforest voted for Bolsonaro [6]What Lula’s Victory in Brazil Means for Climate. The New York Times (2022) . The current rioting in the capital Brasilia further shows that Bolsonaro’s supporters are not giving up anytime soon, and that his anti-indigenous and anti-environmental rhetoric may take a while to extinguish. These recent events are a sign that the road ahead is still treacherous but Lula’s return to power is a huge step in the right direction, for all that have been fighting for democracy in Brazil for the last 40 years.