Bolsonaro’s presidency has jumped from one crisis to the next and, although current polls in a new election are currently against him, there is no doubt that significant damage has already been done. Indigenous peoples across Brazil are rising up to take their seat at the political table.

Bolsonaro’s term saw attacks on Indigenous peoples rise sharply, with reports of 305 invasions into indigenous lands and 176 murders of indigenous people in 2021 alone. [1] Campaign group, The Articulation of Indigenous Peoples of Brazil (APIB) claim Bolsonaro’s statements and anti-Indigenous policies have been a green light for many violent clashes.

The proposed bills will strip away already inadequate Indigenous rights, opening up the Amazon to further rampant profiteering and bring untold climate damage. The policies in question [2] include:

Bolsonaro’s legacy in the Amazon rainforest

Deforestation in the Amazon has reached its highest rate in 15 years.

This stark news comes in tandem with the president’s dismantling and defunding of environmental enforcement agencies, and a worrying shift in benchmarks when assessing environmental damage [3].

Data from Brazil’s National Institute for Space Research shows that over 3,980 square kilometers of rainforest (an area five times the size of New York City) has been cleared in the first six months of 2022, the highest figure in at least six years [4]. 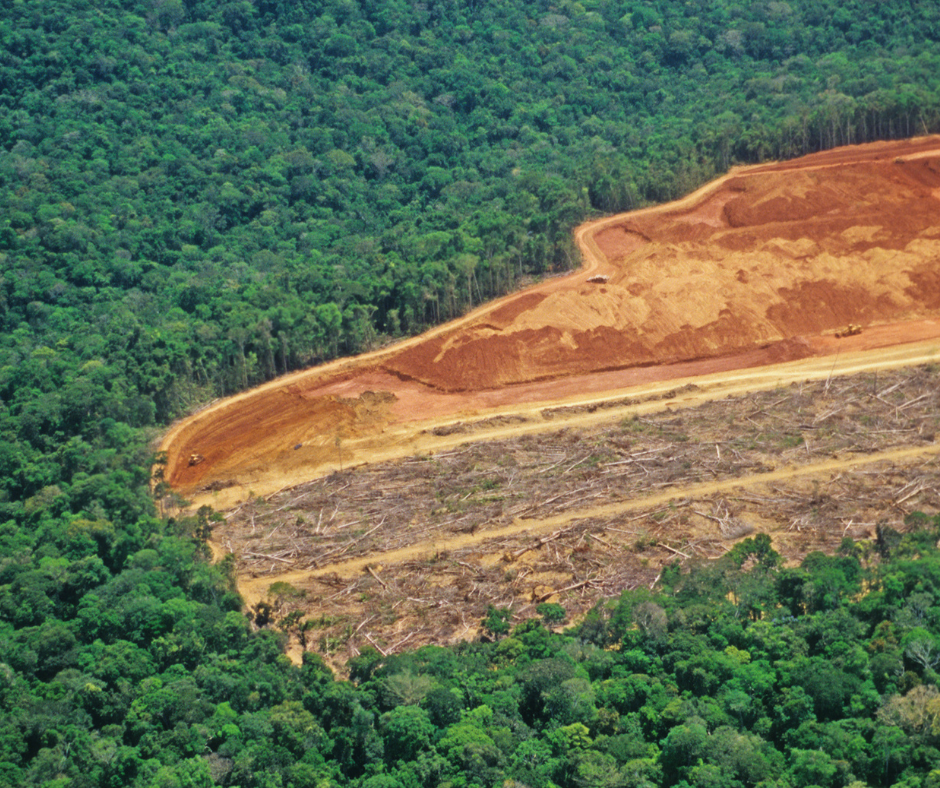 Not only has Bolsonaro’s government stopped a demarcation process that identifies and protects Indigenous territories, they have supported industries exploiting Indigenous lands for development.

What if Bolsonaro wins?

It’s clear the Amazon is reaching its tipping point. With Brazil’s presidential election happening in October, the winning candidate will decide the fate of Earth’s largest rainforest.

If given a second term, it’s likely Bolsonaro will continue to relax environmental protections and allow greater exploitation of mineral, oil, wood and water resources on Indigenous land.

The people and rainforest of the Amazon cannot survive another term under Bolsonaro. When environmental abuse happens, fires, droughts and erratic weather occurs all around the world. What happens in the Amazon affects us all.

What if he doesn’t?

Brazil has elected just two Indigenous representatives to congress in the past: Mário Juruna, from the Xavante people, in 1982 and Joênia Wapichana, from the Amazonian state of Roraima, in 2018.

This, we hope,  is about to change.

181 candidates who identify as Indigenous are running for office. More than ever before.

With more representatives for Indigenous peoples in office, comes more understanding and consideration of the often marginalised peoples who steward and protect Earth’s most vulnerable and vital ecosystems.

To ensure the future of a healthy rainforest and planet, political representation of Indigenous peoples is key.

Who better to defend the Amazon than those who live there? Cash in the hands of Indigenous peoples creates freedom of choice, power and potential to keep rainforest we all rely on, intact.