Tuesday, 6th of December 2022 – the Metropolitan Museum of Lima, Peru

The day before COP 15 opened in Montreal, Canada, CARE – the indigenous federation we’ve been partnering with – introduced people in the Peruvian capital to one of the greatest threats to both biodiversity and indigenous livelihoods: wildfires.

“In addition to drug trafficking and the legacy of terrorism (Shining Path) in Peru’s Selva Central (Central Amazon), forest fires have become another threat to the daily life of Asháninka communities.”

PAMARI is an ambitious 15 year project with five years of direct actions to combat and prevent wildfires and ten years of monitoring to assess whether actions taken are having an effect on the 242,528 ha of forest it is protecting. For CARE, it’s also political. It’s about lobbying local and national governments to secure the necessary funding to see this project through. And if successful, there is no doubt that it will inspire other indigenous-led organisations to join them.

CARE put on a powerful event, showcasing life in the rainforest through an eye-opening photo exhibition. Their message is clear. They are in Lima because they need to gather more support and resources to make their initiative reality.

They are tired of being ignored.

“Rich countries, like Germany, transfer large sums of money to countries like Peru to address environmental problems,” says Angel, but as it’s too often the case, “the money never reaches indigenous communities.” 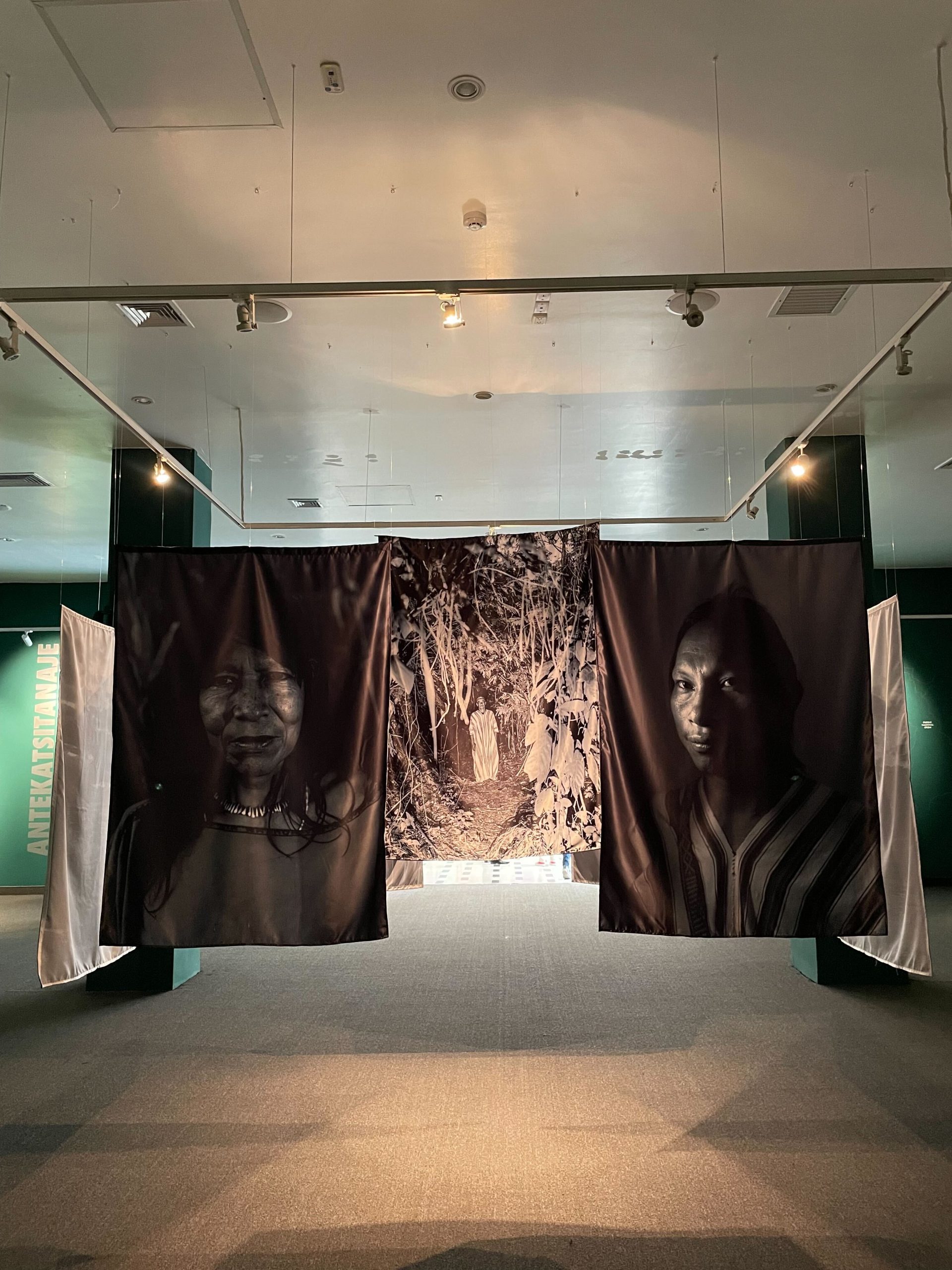 For many people living in rainforests around the world, fighting forest fires has been a decade-long struggle, ever since droughts became the norm. But this hasn’t always been the case.

But fire isn’t the enemy.

“Fire is not bad. Pamari, CARE’s initiative, seeks to prevent the use of fire from becoming a forest fire. Fire is an important ancestral element, communities have always had a culture of fire but they must be supported to adapt to changing environmental conditions.” 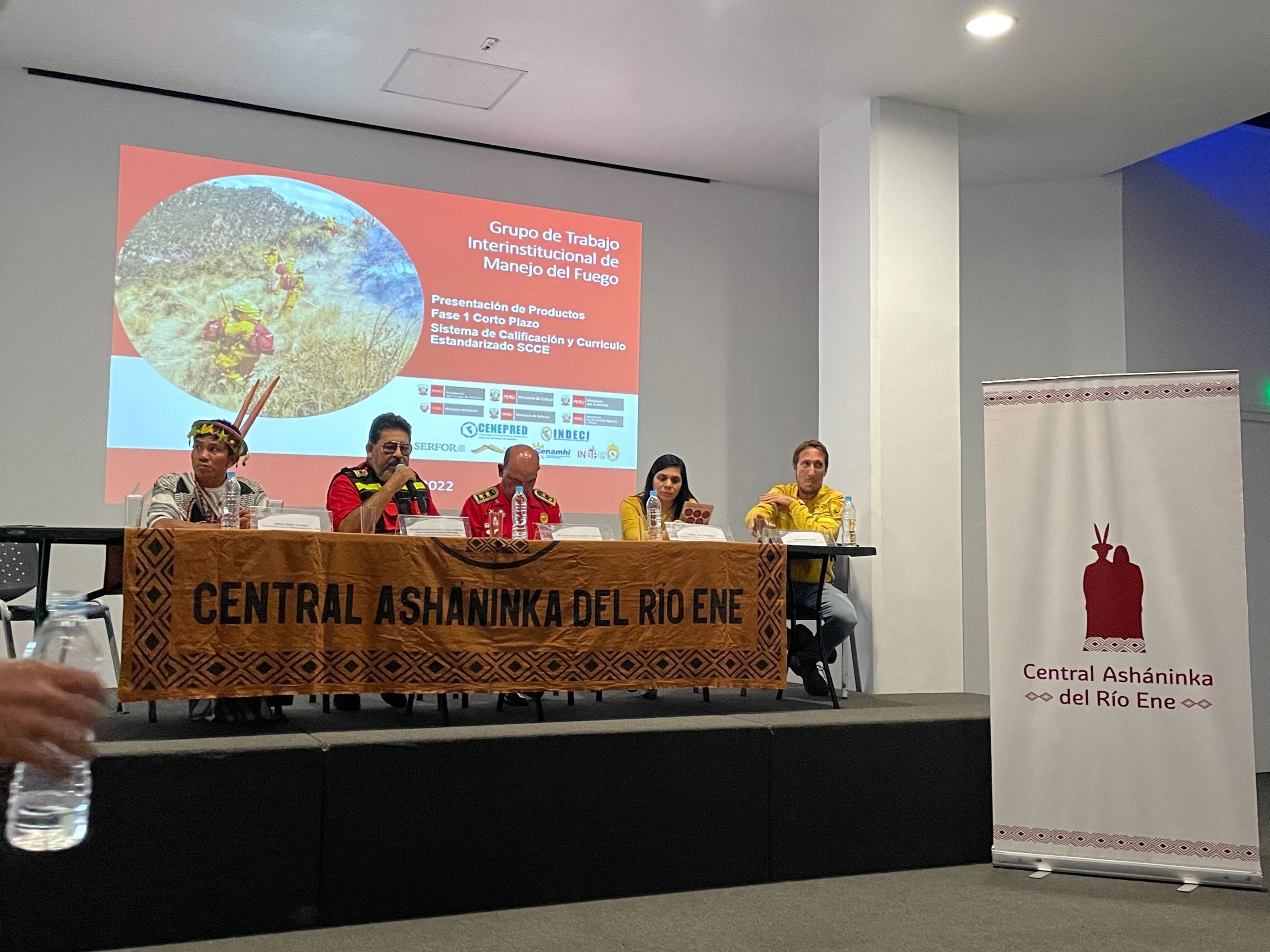 There is so much to learn from organisations like CARE as they embark on their journey to rekindle their relationship with fire and explore all kinds of new territories. The road ahead will be long and perilous but it’s the only way forward to secure life for all in the rainforest.

So, as leaders at COP 15 hash out their take on how best to find solutions for biodiversity protection, we know the experts are already at work in the rainforest.

Want to back grassroots indigenous action? Donate in December and your donation will be matched, or share our campaign any way you wish – Climate Action Over Everything.