The Global Biodiversity Framework (GBF) wants its Paris Agreement but at the expense of who and what?

Kyoto, Japan, 1998 – World leaders concerned about our changing climate laid the foundations for what was to become the carbon market.

Twenty-five years later, its failures are obvious. The reasons are multiple but two, in particular, stick out for us:

Today, the Convention on Biological Diversity kicks off COP 15 in Canada. The goal is to reach a landmark agreement to protect 30% of the world’s lands and oceans by 2030 – quite catchily named the 30×30 initiative.

Experts, scientists, and, most importantly, people who live in biodiversity hotspots have been categorical about the efforts and actions needed to prevent biodiversity collapse. Decision-makers must remember what led to the failures of initiatives like the carbon market and use this as an opportunity to think with greater foresight and with greater inclusivity.

Biodiversity leaders and activists meeting in Montreal should realise that the 30×30 framework has a long way to go before it is set in stone. The livelihoods of people with the longest track record of protecting ecosystems are at stake. For a successful outcome, this process must be led by indigenous peoples and local communities. Until then, no framework should be adopted.

Things to keep an eye out for at COP 15

Although we are not certain about the targets of the 30×30 framework, we are looking forward to seeing the outcomes of the following: 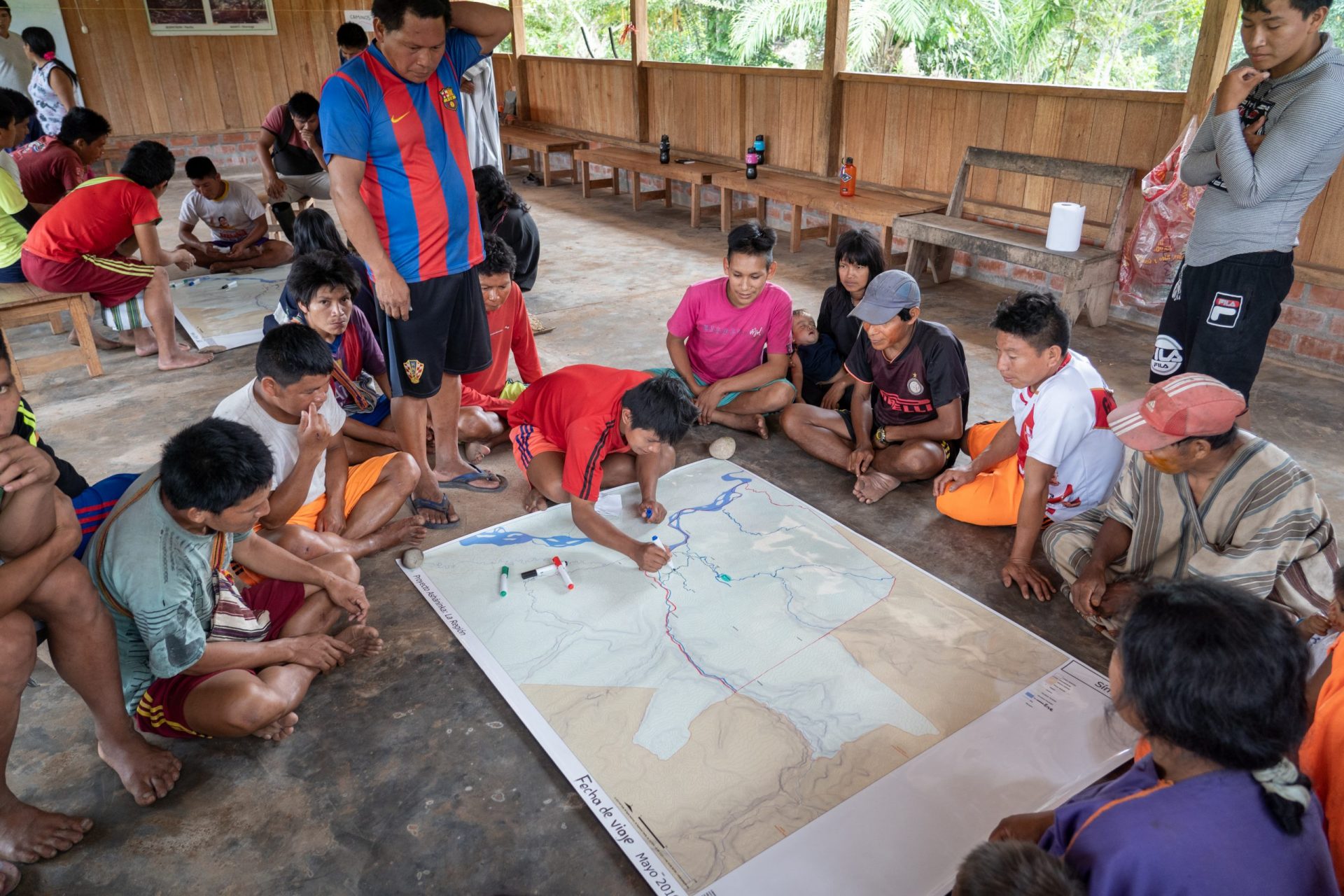 People of Tinkareni and the surrounding area mapping their territories

We’ve said it once and we’ll say it again.

No more empty pledges. There is no other option – we need action.